Tips For writing an interpretive paper

What’s the first thing you think of when you hear the word “interpretive”? For me, a couple things come to mind—interpretive dance, language interpretation, and fortune telling.

Hear me out on the last one for a second.

Think about an essay writing class—what was one of the first things they did? Read tea leaves. Those young witches and wizards had to look at the tea leaves in a different way to interpret what they meant. 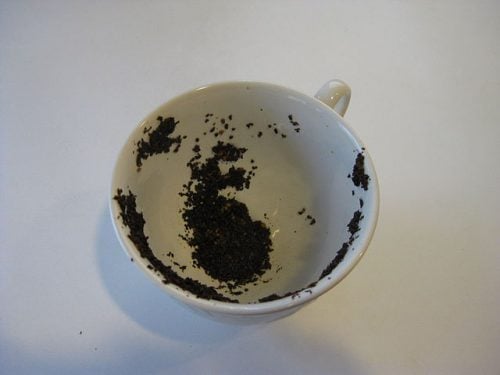 And that’s exactly what you’ll be doing. No! Not reading tea leaves—interpreting literature. I’ll help you learn what an interpretive essay is and how to write one.

What Is an Interpretive Essay? 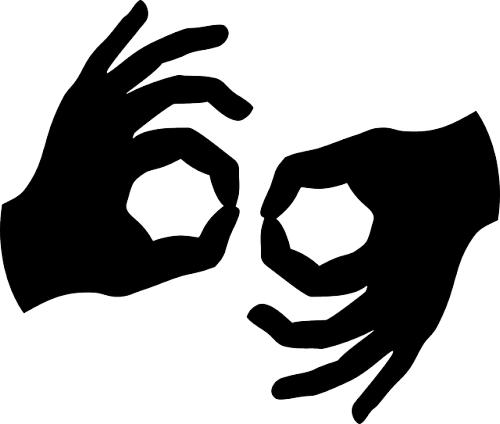 Before we get into the how, we have to figure out the what. You can think of an interpretive essay the same way you think about a literary analysis.

Like the name suggests, an interpretive essay is one in which you interpret a piece of literature—a book, essay, play, or poem. It doesn’t have to be, and actually shouldn’t be, about every element you can think of.

Instead, choose one or two elements of the piece to focus on, unless you’re given a specific prompt (in which case, just follow the prompt). If you don’t have a prompt, figuring out what to write about can be a little difficult.

My suggestion is to find something that’s interesting to you. The author’s use of foreshadowing or metaphors, or a certain theme, setting, or character. Once you have this broad topic picked out, you can interpret it by breaking it down into pieces.

If this still sounds a little too theoretical and not practical enough, don’t worry. We’re just getting warmed up.

How Not to Write Your Interpretive Essay 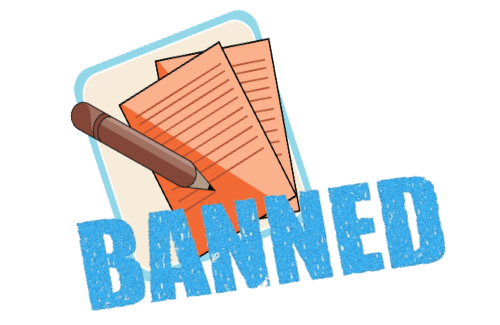 Before we get into how to write your interpretive essay, it’s important to know what not to do from the very beginning.

If you’re working on an interpretive essay where you’re describing what Professor Trelawney’s impact is in Harry Potter, for example, you wouldn’t just tell your reader what Trelawney is like.

Describing her profession, visions, or personality is way too surface-level. You need to dig deeper and make connections as to why her visions are important.

While most interpretive essays focus on the smaller aspects of a piece of literature, some students choose to focus on the broader meaning of the work as a whole. Keep in mind, though, that you should do one or the other, not both.

Writing about the big picture and small parts can make your work seem too jumbled. So pick one, and stick to it.

For ideas on what elements to look out for—big or small—check out this super-helpful list of various elements of literature.

What an Insightful Interpretive Essay Must Have 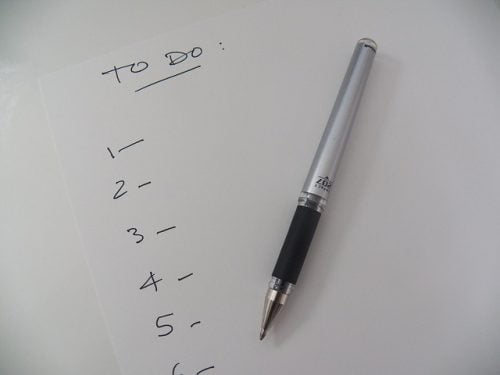 Now that you have a couple things to look out for as you write your interpretive essay, it’s time to talk about what you should do.

Like any essay you write for class, you’re going to want a thesis statement for your interpretive essay.

A thesis usually consists of one, sometimes two sentences that tell the reader what you’re going to write about. It clearly states your viewpoint and offers a summary of your supporting reasons for that viewpoint.

If I were to write my entire interpretive essay on the role of Professor Trelawney in Harry Potter, my thesis statement might look like this:

Though Professor Sybil Trelawney does not have many visions during her tenure at Hogwarts, the one she does have is crucial to the plot of the entire Harry Potter series. Her prophecy lets Dumbledore know how important Harry is to the fate of the wizarding world and allows Harry to find out what he must do to defeat Voldemort.

As you can see, this thesis statement describes what I’m interpreting—Trelawny’s importance to the plot—and offers the supporting points that I’ll be discussing in the body paragraphs.

What I mean by this is that you should have a brief introduction that introduces what you’re going to write about, followed by body paragraphs of similar lengths, then a brief conclusion that nicely wraps it all up.

In my interpretive essay, my first body paragraph or section would discuss how Trelawney’s prophecy showed Dumbledore how important Harry is to the fate of the wizarding world, as well as the repercussions of this knowledge. This would include Dumbledore’s protection of Harry throughout the years.

The second section would discuss how the prophecy showed Harry how to defeat Voldemort and the responsibility that comes with that knowledge. “Neither can live while the other survives” means one has to die, which is pretty heavy stuff for a teenager to deal with.

Both sections should be roughly the same length (no need to count words exactly, just don’t make one super short and the other super long).

It’s also important to note that you do not need to follow a five-paragraph structure unless instructed to do so. That’s why I refer to these as “sections.” Each section can be one or several paragraphs, depending on the flow. 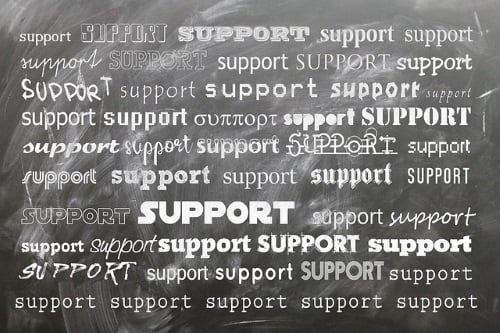 In essay-writing, you’re opinion is no good unless you can back it up.

How do you do that?

You use support from the text and outside sources. Supporting your argument gives you credibility and lets the reader not only know you understand the text, but also helps them understand it better too.

If you use support from an outside source, make sure it’s credible and not some meme you saw on Facebook. And always, ALWAYS cite your sources. If the idea isn’t yours, you have to give credit to the original source—even if you’re not quoting directly.

For my first body section, my support would include three points:

The three “should dos”above will get you a decent interpretive essay. But we can do better than decent, right?

To have a truly great essay, you’ll need more than content—you’ll need the right kind of flow. And to get that flow, using using effective transitions is key.

Transitions are how you get from one idea to another. In elementary school, you might’ve learned using “first,” “second,” and “third” to introduce the body paragraphs. But you and your writing have both evolved since then. So it’s time to use some grown-up transitions.

Effective transitions are more conversational. Not to say that your essay should read like you’re chatting with a friend … just that it should go from one idea to the next with no abrupt stops or awkward pauses.

So to get from my first body paragraph to the second, I might write something like this:

Dumbledore was not the only one to see and be affected by Trelawney’s prophecy; it also impacted Harry by giving him the knowledge he needed to defeat Voldemort.

And then I would proceed naturally into my next point.

Your flow is also going to depend on how much fun you have when you’re writing.

I know, your essay probably isn’t on something like Professor Trelawney’s prophecy, but injecting some of your personality into your interpretive essay makes it read easier and stand out (in a good way) from the 20 or more other essays your teacher has to read.

Plus, it makes it much more enjoyable to write.

Last Step: Putting It All Together 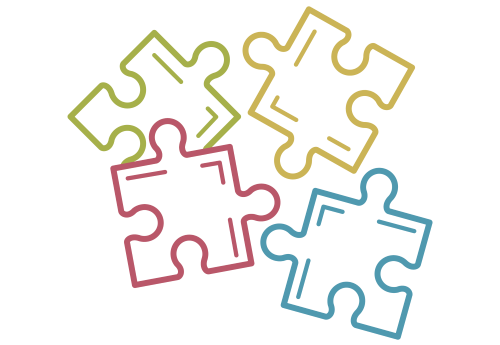 Now that you know what to do and what not to do when you write your interpretive essay, it’s time to get to it. If you’re still a little unsure, check out some example interpretive essays for inspiration. Then get writing.

Many students find writing an outline before they begin can save them time and make the writing process easier. Doing so will let you organize your thoughts, so all you have to do is fill in the information.

And don’t forget, if you want to avoid making grammar mistakes.